What 2013 Taught Me about Life, People and Writing

This is the go-to catchphrase Bulgarians abuse days before New Year’s Eve and well after the old year has stiffened the grips of rigor mortis. As expected the expression doesn’t quite carry the same sing-song quality as it does in Bulgarian, but then again translation steals the thunder of pretty much everything.

New Year’s Eve has come and gone. The calendar has clocked out its last day. People have murdered the hell out of 2013 and look with thinly veiled warning at 2014. I’m probably in a food comma somewhere and the world has reset again. 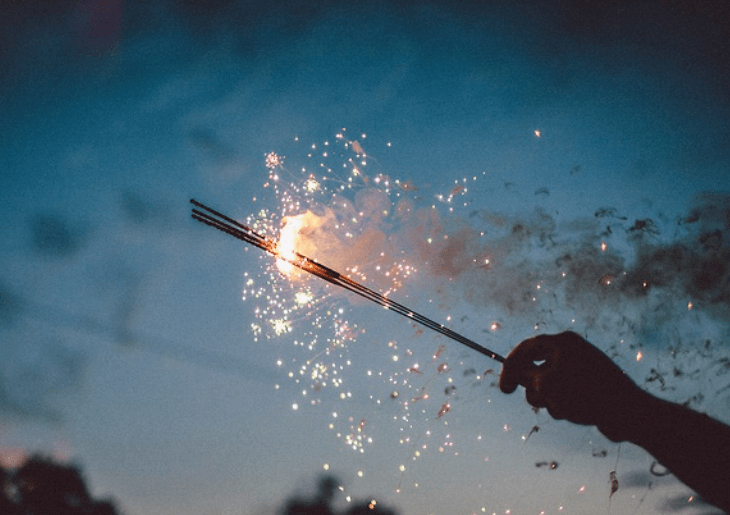 I love this holiday. It’s better than Christmas and Easter put together, because it allows us all to role-play a phoenix. Glorious, alcohol-induced phoenixes!

And since my brain’s partially an organizer, a clean slate is all I need.

This year I’m breaking tradition and will forsake my detailed dissection of 2013, in favour of a wiser approach. I like to believe everything sent our way is a test with a lesson attached (it sure as hell beats the depressing notion of random shit happening because it does), so I’ll list the main lessons I learned in 2013. 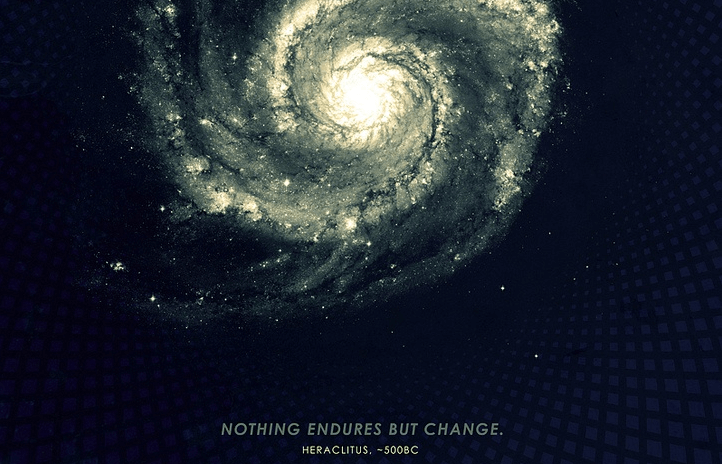 YOU ALWAYS HAVE THE POTENTIAL TO CHANGE

Change doesn’t come easy to me. I’m stubborn when it comes to my lifestyle, which is ironic considering I’m a water sign (fluidity my ass). Yet this year, I saw where things were headed with my weight and in August, I drew the line.

Starting in August, I made significant changes to my dietary habits, picked up exercising and slimmed down as a result. I still have a long way to go, but those are things I never thought I could do.

You can change. I can change. What’s needed is the right tool set, mental state and people to support you.

CHANGE IS HARD WORK AND COMMITMENT

Yes, you can change. But keeping it up has got to be the toughest thing in the world. Thing is the good things in life that bring true happiness and satisfaction… they demand you work for it.

No Pain, No Gain
She Works Hard for The Money
Blood, sweat and tears

You get the picture. I got the picture when I started several projects, where I worked on for a good fortnight before abandoning, because short attention spans have NO expiration date.

The hot bod I was working on? Once December rolled in and the blues kicked in, I got tired and couldn’t even get up to work. Talk about a setback.

Even though people say a habit forms in 40 days, it can just as easily deteriorate and you lose so much in the process. In “What Do You Do When You’re Afraid of the Words?” I tackle the same issue, but with my writing, which I’m happy to say has picked up.

It’s an on and off process, but each time I shift towards more positive habits. 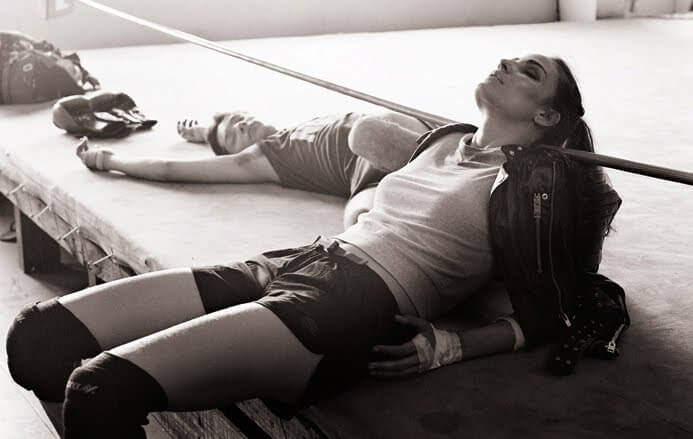 This year I felt like I did nothing with my time, youth and boundless beauty. I totally failed at very big professional goals I had set for myself and then promptly forgotten.

Compared to what other people and writers* have achieved, I feel as though I’ve spent my life in a cave where I watched bats all day. But then again, now that I think about 2013, it turns out I did achieve some amazing things.

Would I have liked to finish a novel or two in the mean time? Yes. Could I have done better? Yes. Does this mean I did nothing with my life? Not at all.

I’m happy with where I am, but I know I can improve things.

WHO PEOPLE ARE & WHO YOU THINK THEY ARE: TWO DIFFERENT THINGS

This was the year I learned I should stop projecting what I want to see on the people around me. I’ve gone through several rather unpleasant situations, which have taught me just because I interact with someone and have an idea about them, doesn’t mean I’m right.

How did I learn this? Through arguments, disappointment and a sudden, complete meltdown, which completed with the words “I don’t [want to] hear from you again”. I’m still not sure, if I am 100% responsible, but admit fault. Fallouts don’t happen on their own.

People I didn’t think much of have stepped proved my ideas of them wrong.

Others dared to reveal new depths, only cementing how glad I am to know these people.

Expectations and assumptions are useful only to a point in any relations. Afterwards, they just create distance and hinder the ability to properly get to know a person. You either get lazy and stop working on the relationship you’re an active party in or don’t bother to develop one.

All based on the idea of who people are in your head.

THE RIGHT WAY TO WRITE IS …

I’ve read a ton of writing advice. Techniques, tips and modes of writing to help you reach the coveted end and produce something worth reading.

Despite all this knowledge and advice, I stuck to a preconceived idea as to how I want writing to be for me, how my works should read and what subject matters should be explored.

Push as I might, the ideal turned out to be more harmful than not writing at all.

My NaNoWriMo attempt ended in an abrupt halt at 20,000 words when I couldn’t connect to the emotional core of the story and its characters, because I had written down what I wanted to happen and followed the strict plan without discovering and experiencing the story naturally.

So what is the right way to write? The one that feels most comfortable with. This is the first year I’m letting go of all ideas and expectations and just get to whatever my brain wants to get out. Working on multiple projects seems to produce enough result.

This year I’m going to juggle more than one project and edit until I feel I can move forward. If it doesn’t work out, then I’ll see what does work for me, but surely exit the rut I’m in.

These are the lessons I learned.

While 2013 won’t go down in history as the most productive year or the most positive one, it is certainly memorable.

Did you bury it in a hurry in hopes to get on with 2014 or do you think of it with a goofy smile?

—
* Writers are not people as many writers have already testified.