Not the best Salt-n-Pepa rewrite admittedly, but it serves as an appropriate introduction to these wonderful, wonderful editors. I’m breaking my rules (I’m a bad boy, deal with it), because each day should celebrate a single woman in genre, but both Germain and Ashbless are responsible as chief editors for Geek Love. Therefore, I don’t have the heart to separate them. Consider them an inexplicable dual-mind entity. Done? Good. 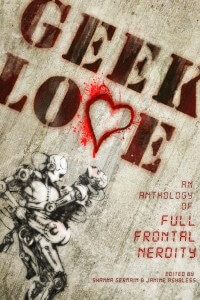 Back to sex and genre. Genre lends itself to sex more than one would imagine. Oglaf serves as an excellent example of how sexual fancies can really take flight. Creative couplings, naughty talk and ludicrous sexual behavior mash into a colorful orgy and mind you, I’m talking about Oglaf. Erotica in fantastic stories has been present since humans first developed storytelling and can be found in every era. Most recent examples include Cthulhurotica and Rigor Amortis (both edited by women – yes!), though the Internet has got you covered when it comes to fantastical erotica whether we talk about slash fiction or original amateur work.

Then what makes Geek Love so darn special? Why are Shanna Germain and Janine Ashbless the editors of note? The answer is twofold and goes beyond the fact that I’m in it (though let me tell you I’m quite happy to be featured in the TOC). Geek Love has claimed nerds and geeks as new sex symbols at a time when mainstream media has finally picked up that geeks are hot beyond all conventional tropes. It’s a timely release as it comes during the process of rebranding geeks as a new category to lust over. Naturally, geeks have always known how to have fun in the sack well and beyond the vanilla, but a book that proves the virility of spec fic writers’ imaginations is the best thing to happen to geeks (especially those who like their fiction with a bit of a kink). 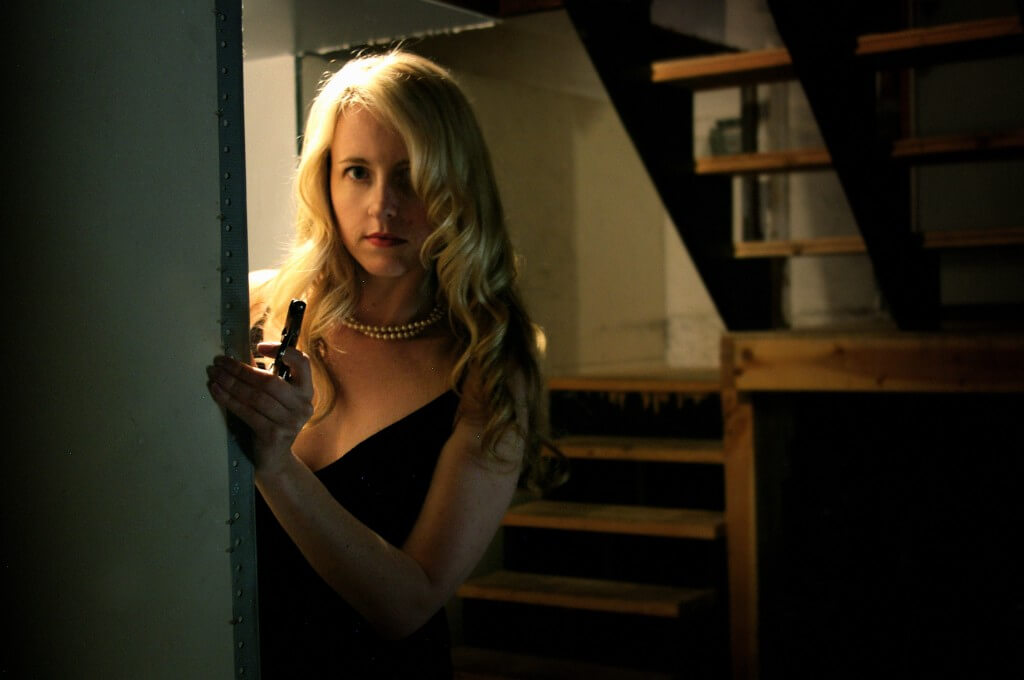 Geek Love also proved itself to among the most funded projects on Kickstarter, which I consider to be an incredible accomplishment because funded projects rarely go over 100+% while Geek Love has achieved the impressive 468% funding. This support and love from the community has resulted in one of the most beautiful books I have seen in my life and spawned additional stretch goals which involve T-Shirts, music and paper dolls. Shanna Germain and Janine Ashbless have helped show the best possible side to crowdsourcing and how a book can become more than just a product when consumers enter the dialogue during the product design stages. Kickstarter and all other crowdsourcing platforms have a long way before hitting their zenith, but Geek Love is a sign as to where they can lead. 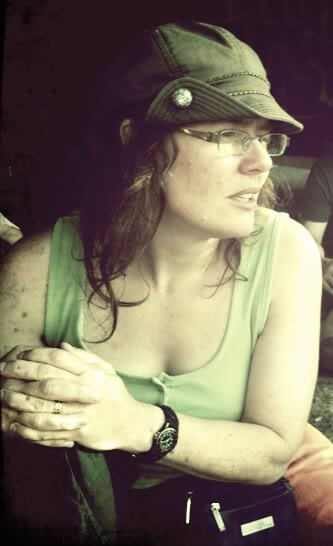 On a slightly more personal note, I’ve been greatly influenced by Germain and Ashbless, simply because I wanted to contribute to the anthology, which taught me the basics of writing erotica. I have a background in slash fiction and I’ve constantly had a struggle with the sexual undertones in my fiction. By default, my fiction starts as a highly sexualized fantasy and I have to edit most elements out of it, though I do this less and less to see how far I can push the envelope. Writing a piece where sexual interactions have to pertain to the plot, have meaning and titillate at the same time – that’s a challenge. I’m not sure how many people have done this, but writing good erotica boils down to finding imagery that work for as many people as possible, because as with humor, erotica is highly individual, and being careful not to cross into pornography (fun but meaningless fluff). “Pages and Playthings” has been a very fun learning experience (a success at that) and for that I have Shanna Germain and Janine Ashbless to thank for.