As I need to take charge over what I produce in the coming year, I have decided to track myself in action. It’s true; I set up a surveillance post in front of my house, where I sat in my mother’s green Citroen and waited for me to make a move. Copious amounts of coffee, three and a half seasons of Buffy and a trip to the doctor later, I’ve discovered a crucial lead about my activity for the past month: January has decided to spearhead the future of cloning. 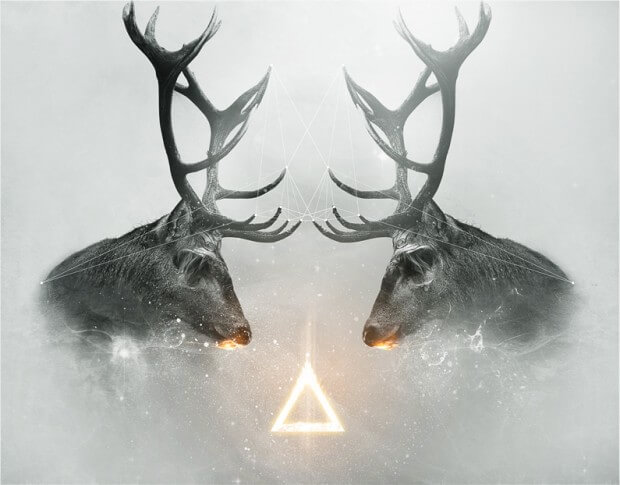 Not entirely relevant to the post, but pretty. Enjoy!

Why do I say this? Well, let’s just say that a clone ranked pretty high on my wish list should I get the chance to speak to a fairy godmother (all the boys and girls have them, right?). Anyway, here is what I have done!

I’ve read marginally more than I did at any given time in 2012, which is an overall improvement and in accordance to my master plan to not feel depressed about how little I generally read. This month I managed the following wonderful works.

* “Hero” by Perry Moore – not to be reviewed until I get around the feelings I have for it, because I’m completely torn.
* “Psychiatric Tales: Eleven Graphic Stories About Mental Illness” by Darryl Cunningham
* “The Velvet Rage” by Alan Downs
* “Six Gun Snow White” by Catherinne Valente – soon to be reviewed
* “The Alchemist of Souls” by Anne Lyle – soon to be reviewed

* Completed one university paper finished at 10,000 words.
* Finished and edited two university papers with work on both reaching 5,000 words.
* The short story “The Woman and the Jar of Words”, which has been sent to my editor for the awesome anthology “Fox and the Fae”.
* Round 20,000 words on day job-related projects as I’m a paid content writer, so that much has to be mentioned.

In-between I studied for exams and got on a TV series rampage that certainly kept me all rather sane.

I admit that this is a good start, yet, I can’t say that I will be pleased until I complete the work of at least three people at the same time.