In Which I Have Sold Some Stories

Clarion is behind me, although I find it hard to believe that I am back in the real world even after a week in Bulgaria. I promise to write about the workshop, but I need more time to sit down and internalize what happened, because I have never been a part of a workshop and as some of you may know Clarion distorts time in peculiar ways. I’ll try to write up my surreal experience working and living with another seventeen writers later in the week. 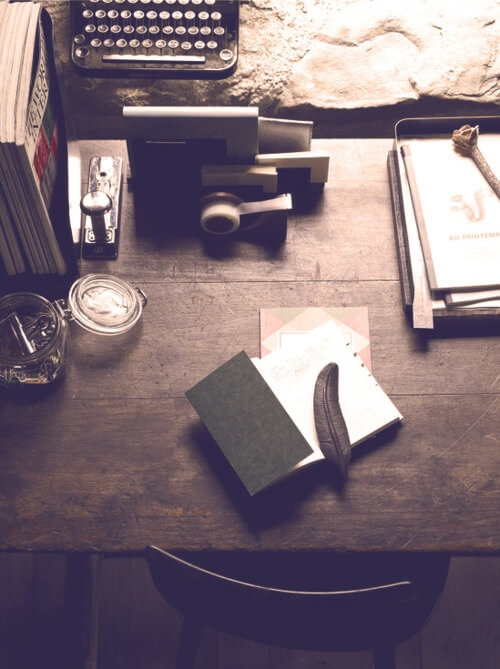 In the meantime, I have some announcements to make, which I have made over on social media, but deserve their own post.