The Geek Way to Go 30 Days Without Sugar – A Mighty Challenge!

Food. Food. Food. It’s all about food. I couldn’t start this post in any other way. Food speaks for itself. It’s an entity. It’s been a dear friend since early childhood. Food’s never abandoned me and has always been there when I needed it. That’s the sort of dependency you’d expect from a guy with extra muffin in his muffin top without an active lifestyle. Said muffin top followed the universe in its infinite quest for expansion and despite my best efforts, I could never really deter the muffin top from following its dream. In translation, I’m not good at saying no to food, sweets in particular. 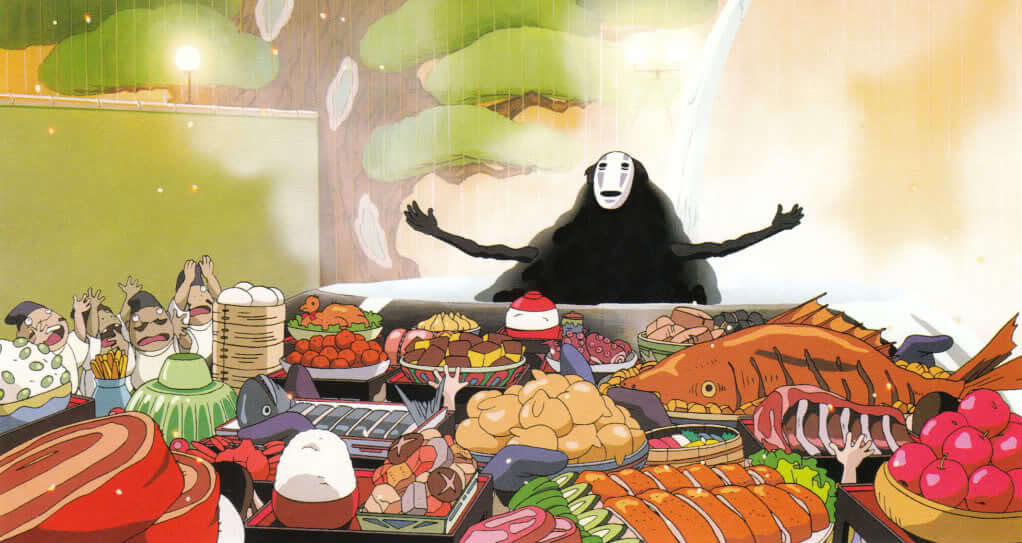 I’ve been fighting eating impulses ever since I entered high school. Call it body dysmorphia. Call it a strive towards a better lifestyle. Call it the simple desire to find jeans that actually fit without critically rearranging body mass and internal organs. I had ups, small victories here and there but I mostly caved in and continued eating sweets as if I were an anime character in a slice of life. I did this until something clicked in my head in September. That’s when I got fired up. Illustrated below, proper firing up, courtesy of Fairy Tail’s Natsu:

What did I do? I challenged myself not eat anything containing sugar for 30 days. No chocolate, no sweets, no sugar cubes in my coffee, no honey. Nothing sweet apart from fruit. This time I’d prepared myself and here are the steps I took to ensure my brain received positive enforcement to make it through the month.

STEP 1: Document all meals and beverages throughout the day in a dedicated notebook. Maybe a little boring and perhaps even unnecessary for some, but I needed to ground my process. This has to do with accountability and remaining honest to yourself first. Give yourself no leeway for cheating. ‘Just this once’ is the phrase that will get us in a bathtub filled with junk food wrappers.

STEP 2: Be pissed and stubborn about your commitment. My friends thought I was doing a diet, which one could say is the result of the challenge, but the main idea for me was to break from a very unhealthy relationship with food as a tool for crisis management. Reducing my struggle to a diet could either discourage me, especially when people revel in their freedom to eat what they want, or get me going. Being intentionally stubborn and pissed helped me go through it. Here is another gif from Fairy Tail to better explain my attitude.

STEP 3: Reward yourself. Here is where the geek in me speaks. Games come with a system that rewards the individual for his participation – be it through coins, skills or experience points. Life does not come with consistent and tangible awards every single day, especially when you work to alter your life in a significant way.

Here is what I did:

STEP 4: Fragment the battle as much as possible. For me it was about passing the day without a dessert or any form of sugar intake. Don’t count how many days left you have. Don’t think about the thing you’re missing out (you’re not really). Focus on what you should be doing. In my case, I created a safe group of foods I love and were OK to eat according to the specifics of my own challenge and focused on what I was eating, rather than not eating. It’s as if you’re on a quest in a medieval world where monsters attack you every day. Kill the monster, survive the day, rest and repeat.

STEP 5: It’s OK to falter. No plan is perfect. I did renounce sugar but midway in the challenge I was asked on Facebook whether I read product labels. The question paralyzed me for a second as I had not taken that extra step (and then I was reminded wine contained sugar; damn it). If I were to do this properly, I would have done my research, but I hadn’t. In the end, I had to accept that I specified a small segment of foods, which contributed to unhealthy habits and that was where I had to focus. Imperfection is not failure. After all, memorable characters in fiction are flawed themselves.

It’s now November. I have succeeded in my challenge and now it’s much easier to not solve the issue bothering me with sugar. Yes, I occasionally accept desserts, but they are homemade. So, this is my experience with saying no to desserts and my quest. Hope you find something helpful. The most important lesson I learned is that any change in lifestyle has to come from a genuine desire within to happen. If you want to change something, you have to know why you’re doing it as the reason usually tells you whether you will succeed