The Writerly Dispatch: Sales and What Not

January has been most industrious although the crowning achievements have more to do with freelance projects and event organization rather than fiction writing. Nevertheless, things have happened over the course of the month and I bring forth the news I’m allowed to share insofar I’m allowed to share them.

* Earlier in the month, an editor I’ve wanted to work with for some time with approached me for a flash fiction project. I said yes and that’s as far as the story goes. I’ll be able to divulge a bit more as time goes on. What’s fun is that I’m tasked to write something I never thought I’d ever do. It’s a clue. Figure it out.

* “The Language of Knives” has been pushed back and TOR.com will publish it on April 6th. The story illustration is due to be revealed very soon. Delays happen, but I promise you that once the story goes live, it will go with a loud bang.

* “The Fungi That Talk Softly” now appears in Bulgarian at Сборище на Трубадури. This is a story near and dear to my heart, because I really went down the rabbit hole writing it and the fact I managed to sneak it in the final issue of Electric Velocipede means a lot. I’ve prepared a post on reading yourself in translation, especially when it’s from a second to native language and you’re not the one doing it. 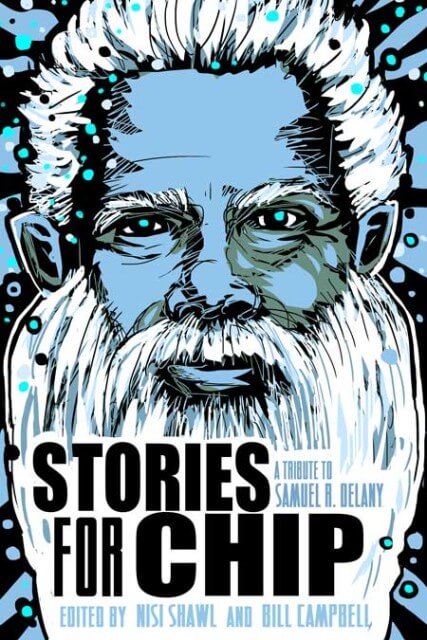 * Nisi Shawl and Bill Campbell have accepted my story “Holding Hands with Monsters” for their anthology “Stories for Chip” – a project celebrating the creative genius of Samuel R. Delany. It’s an important project and I’m happy to be a part of it. Here’s the whole ToC with stories and essays: