The Writer Dispatch: Rounding up the Rogue Links

February swept me away before I could announce these bits of news separately, but now the dust has settled and I can round up the past month. 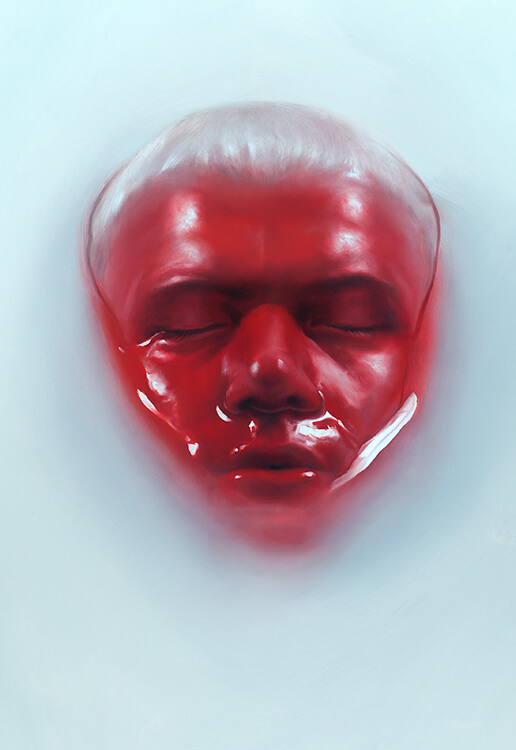 “The Language of Knives” by Sam Weber

“The Language of Knives” has seen publication on TOR.com in early February, although it was slated for April. It has gone on to be my most read and reviewed stories with people saying kind things all over the Internet. I also spoke about it at length, focusing on worldbuilding on Dive Into Worldbuilding hosted by Juliette Wade. The link is for write-up, while I will embed the whole video discussion below:

“When Raspberries Bloom in August”, a story I wrote in the last week of Clarion, has been picked up by Jeff VanderMeer and will appear at Weird Fiction Review in 2015. I don’t have an exact publication date, but this has certainly been exciting.

I’ve also been approached by Jaym Gates and Monica Valentinelli to contribute a story to their anthology Upside Down: Inverted Tropes in Storytelling slated to come out from Apex Company in 2015. I’m currently the dark fantasy story “Her Curse, How Gently it Comes Undone”. This one is really thrilling, because I’m sharing a ToC with amazing writers like Alyssa Wong, Shanna Germain, Laura Anne Gilman, John Hornor Jacobs, Rahul Kanakia, Sunil Patel and Nisi Shawl.

Last but not least, my story “The Town the Forest Ate” is slated to appear in GENIUS LOCI, edited by Jaym Gates, which is currently close to receiving full funding on Kickstarter. Very soon the stretch goals will be unlocked. Here is the full Table of Contents:

“Long Way Down” by Seanan McGuire
“The Snow Train” by Ken Liu
“Twilight State” by Gemma Files
“Santa Cruz” by Andy Duncan
“And the Trees Were Happy” by Scott Edelman
“Blackthorn” by B. Morris Allen
“Ouroboros in Orbit” by J. Daniel Batt
“Reef” by K.C. Norton
“Scab Land” by Wendy N. Wagner
“The Forgetting Field” by Caroline Ratajski
“The Town the Forest Ate” by Haralambi Markov
“Imperator Noster” by Sonya Taaffe
“The Other Shore” by Rebecca Campbell
“The South China Sea” by Z.M. Quynh
“Iron Feliks” by Anatoly Belilovsky
“Forest for the Trees” by Steven S. Long
“Drowning Again” by Ken Scholes and Katie Cord
“The Grudge” by Thoraiya Dyer
“Coaltown” by Heather Clitheroe
“In the Water, Underneath” by Damien Angelica Walters
“Afterparty” by Chaz Brenchley
“The Gramadevi’s Lament” by Sunil Patel
“Blue & Grey and Black & Green” by Alethea Kontis
“Heartbeat” by Laura Anne Gilman
“The City” by Vivienne Pustell
“The Crooked Smile Killers” by James Lowder
“Threadbare Magician” by Cat Rambo
“Well of Tranquility” by Steven H Silver
“Beer and Pennies” by Rich Dansky
“The Sleck” by Keris McDonald
“The Transplant Specialist” by Sarah Goslee
“Cactus Flowers and Bone Flutes” by Mercedes M. Yardley