Reading short fiction has fallen a bit on the back burner as I’ve moved cities and my mind is all over the place, but I have managed to get my hands on five short stories that have caught my attention for various reason. Right now, I don’t have much in terms of diversity in venues, even though I aim for diverse stories by diverse writers. This will hopefully change once I’ve sufficient time to explore specific people I’m interested in reading and broaden the number of venues I frequent.

OK, onto the newest batch ranked from good to mind-blowing. Links in the titles. 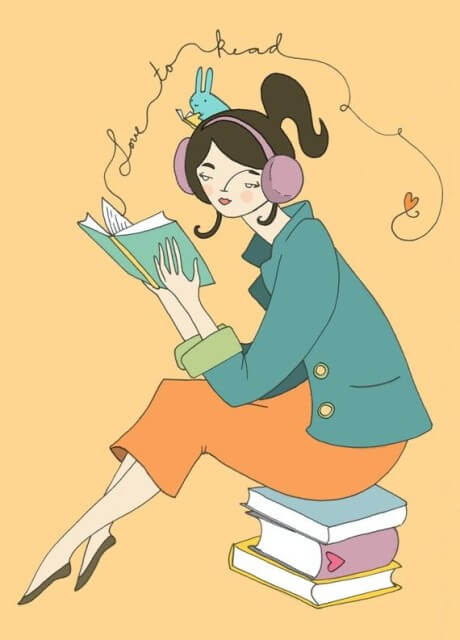 This is an excellent example as to how you can personalize genre that’s been incredibly popular. Ashton doesn’t necessarily offer a groundbreaking concept – a world infested with nanos which dig into your skin and colonize your body. However, what he does is zero in on one person whose death is spelled out. Paired with the highly invasive second person point-of-view, the focus falls on the human aspect and the story reveals the internal struggle one goes through when faced with imminent death.

“Zugzwang” by Curtis C. Chen: I adore this story, because it’s light and humorous although it deals with an alien chess match to the death as subject matter. Danger and humor can go hand in hand and Chen dances from the former to the latter without effort by pitting the two most unlikely duelists against each other. The outcome is predictably ‘aww’-inducing. In case you need a story where nothing too horrible happens to people (occasionally, we do need stories like that), this is the story for you.

“Dharmas” by Varja Chandrasekera: Impressive. From start to finish, it’s intense and doesn’t waste time setting the scene before dropping you in. Chandrasekera infuses his fiction with a sharp wit and adrenaline. My first reading left much to question about his world, but how can I not love a story about Russians digging a hole to hell. Generally, I don’t enjoy stories that disorient me, but Chandrasekera is incredibly skilled as his writing is rich. You just want to scarf it down.

“Dream of the Fisherman’s Wife” by A.C. Wise: Exceptional. Wise uses language in one of the most beautiful and lyrical ways I’ve seen. This story is breathtaking, mythical and feels as though you’re diving into the ocean yourself. It’s that vivid. You get weirdness, a nod to the tentacle phenomenon Japan is known for (the story’s title is a reference to a very old, popular woodcut that’s said to be the oldest documented instance of woman-cephalopod intercourse) and overabundance of images I’ll hoard in my soul for a long time. Deserves attention and your adoration.

“We are the Cloud” by Sam J. Miller: I have the utmost respect for Miller, because what I’ve read from him has always hit the spot. His fiction genuinely manages to wound me. That’s the kind of veracity he imbues in his writing and this story is no exception. LGBT stories almost never get the spotlight in genre. We rarely see gay boys come into their sexuality in the same messy and confused way we’re used to seeing heterosexual boys do the same. Miller rectifies this mistake (doing so in a depressing near-future world where people sell bits of their brain as resource for the Internet infrastructure) and tells a story that would have helped me accept myself easier, if it was around during my teenage years.